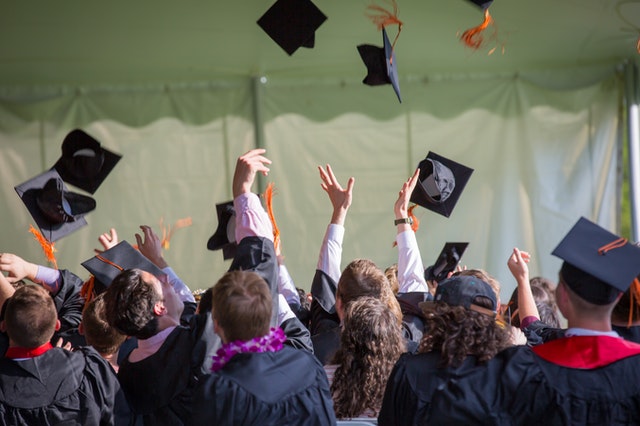 You probably know a person with an honorary degree from a reputable learning institution. However, you might not know much about this degree or what it entails. Every year, thousands of students graduate with different types of degrees from various universities. For most learners, this award marks the culmination of many years of hard work, dedicated scholarship, tuition dues, and emotional breakdown.

However, these students are sometimes joined by business moguls and celebrities on stage. These individuals also receive an honorary doctorate degree. But unlike the learners, these luminaries get a free pass. They bypass the usual requirements for being awarded a degree. And this has left many people wondering how relevant these degrees are.

What is an Honorary Degree?

A major reason for reading this article is probably to find the answer to the question, “what is an honorary degree?” Most experts define an honorary degree as an academic award that a university gives an individual as recognition for lifetime achievement in a specific field or the exceptional contributions they have made to their society.

The recipient of this degree doesn’t have to meet the typical or usual requirements like completing a university thesis or passing examinations. Additionally, universities confer this degree on individuals from different walks of life. For instance, over 2,300 people have received a Harvard honorary degree since the establishment of this institution in 1692. Temple University has also awarded this degree to more than 900 individuals.

How to Get an Honorary Degree

At this point, the question is no longer, “what does an honorary degree mean?” However, you might want to know how to get an honorary doctorate degree. Well, some people apply for this degree while others are nominated. Here is the procedure for getting this award.

Honorary doctorate degree criteria may vary from one institution to another. However, this is the general process. Nevertheless, you can contact your preferred institution for more information. Most universities have sites with information or honorary degree templates for the application process. Some college or university departments also have professionals that can answer the “how do you earn an honorary doctorate degree” question.

Is Honorary Degree a Real Degree?

From the honorary degree meaning, this award is a real degree. That’s because an accredited university or college awards a deserving person this degree. However, this degree is not equivalent to a doctorate in clinical research, education, Ph.D., or any other academic field.

As such, this degree doesn’t have professional or academic privileges associated with it. People can call a person a Doctor but they shouldn’t use this title in written communication or when referring to themselves.

Now that you’ve known what this degree is about and how to get it, you may want to know the honorary bachelor’s degree or doctorate that you may apply for. Here are some of the degrees you can apply for:

Each school decides on the honorary degree to confer the applicants. However, most are often honorary doctorates.

What Can You Do with an Honorary Degree?

On learning about this degree, most people ask, what is an honorary degree good for? Well, this degree commands respect, although some people see it as an ornamental award. Most people are proud of their title even while knowing they can practice.

Nevertheless, this degree provides worthy recognition among academics. Most institutions consider this certificate and accept it gratefully. So, if still wondering, what good is an honorary degree, bear in mind that the title can earn you respect in most places.

Today, many institutions have honorary degree online programs. If you feel that you have made a significant contribution in your field, check out these programs and then apply for this award. 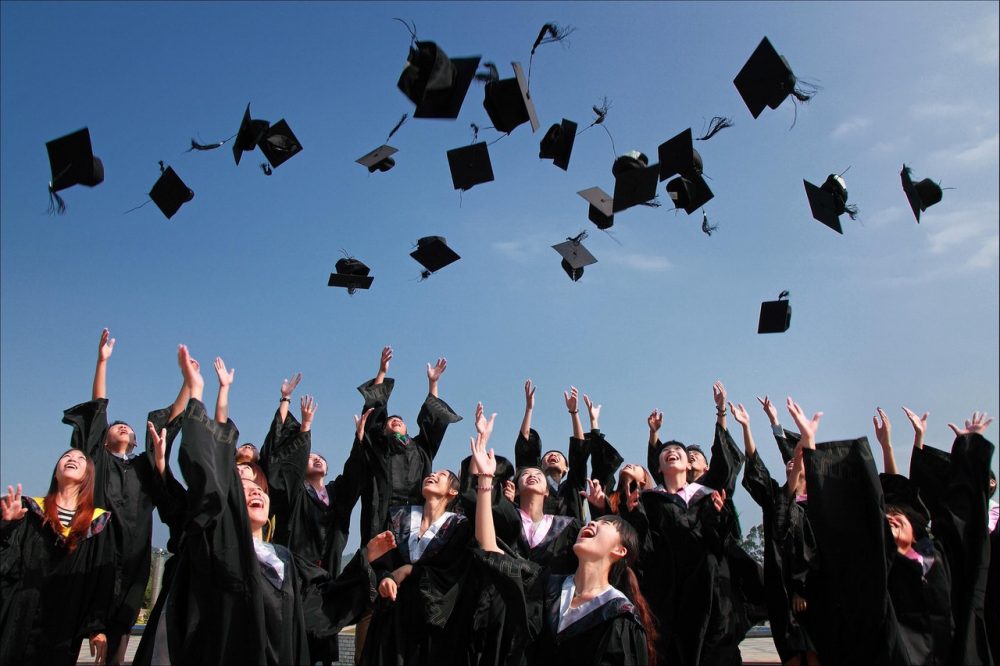 Learn Everything About the Masters Vs ...

Thesis Vs Dissertation: What is The Di ... 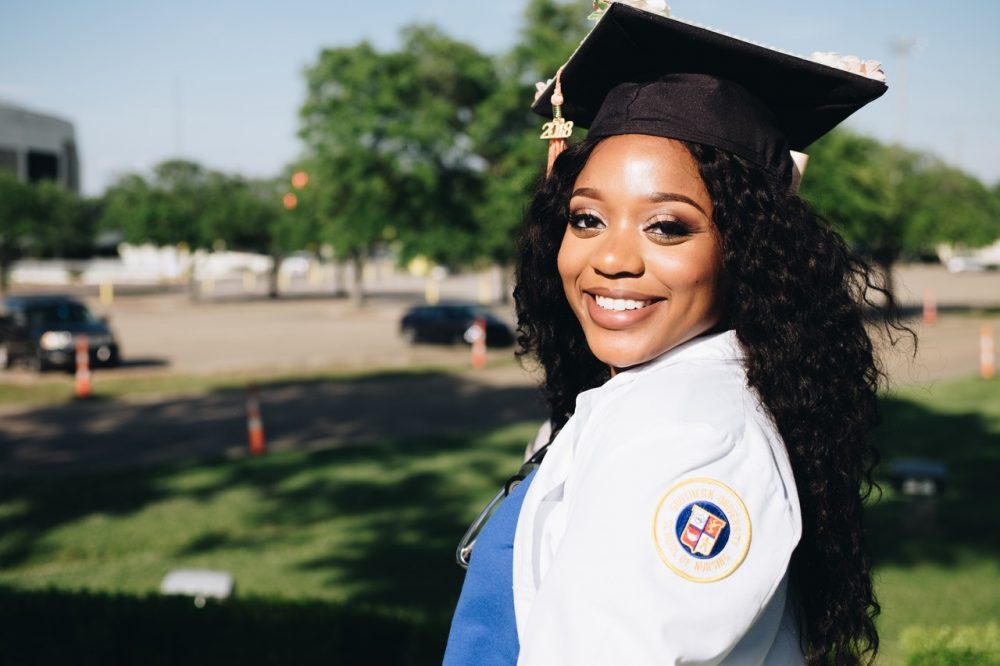